Available for sale at Amazon.

Available at other outlets within hours.
Posted by Lou Cadle at 2:02 PM No comments: 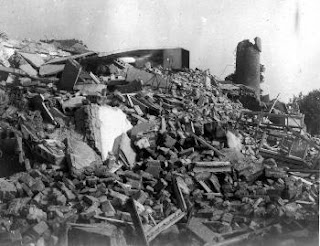 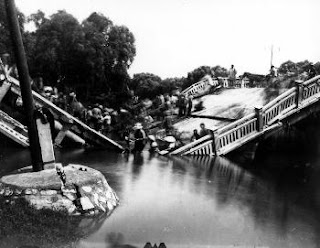 Sources: Wikipedia, BBC, National Geographic, USGS. If you are interested in more, there are a couple of short videos in Mandarin on youtube, which provide images.
Posted by Lou Cadle at 9:24 AM No comments:

I read a couple good articles on hurricanes the past two days and wanted to share them with you.

First, why the Atlantic hurricane season is unlikely to be very bad (again) from scientist Angela Fritz.

The City of New Orleans recently updated its hurricane preparedness information. Cool graphic design makes it an appealing site to use.

Results of a Yale study suggest Connecticut residents are surprisingly reluctant to evacuate in case of a hurricane.

NOAA's Response and Restoration blog gives an interesting perspective on hurricanes and recovery.
Posted by Lou Cadle at 11:31 AM No comments:

My edits on Gray II are going better than I'd hoped. Depending on the availability of my proofreaders, I could have this up for sale before August 1! (If not, the first week of August for sure.)

I'll email my mailing list fans so they can catch the days it'll be 99 cents. If you haven't signed up for the mailing list, please do so.
Posted by Lou Cadle at 12:28 PM No comments: