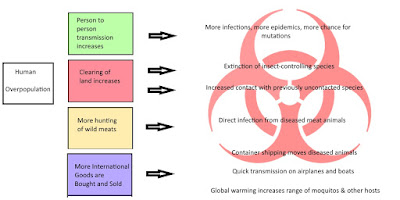 I’ll be blogging about diseases for a month or two, in conjunction with the release of my new pandemic thriller, Crow Vector. I’ve read thousands of pages in research for writing it, and I have a good deal of scary stuff to tell you about.
Posted by Lou Cadle at 8:39 AM No comments: 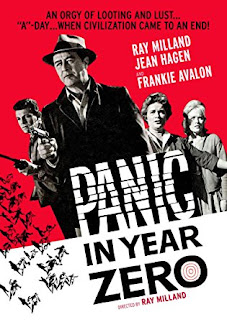 I know a number of my fans love all things post-apocalyptic, and if you haven’t seen this movie yet, hunt for it. Maybe your local library even has it! If not, the DVD I linked is well worth it.
Posted by Lou Cadle at 6:30 AM 2 comments: 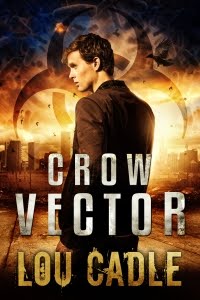 A mystery disease strikes a family in New Jersey. Epidemiologist Glenn Stevens is assigned to lead the investigation. People are dying, drowning in fluid filling their lungs, and no medical treatment can save them.

As the fatalities skyrocket and each of his attempts to halt the spread of the disease fails, Glenn knows that the world will soon be in terrible trouble. The lab rushes to identify the pathogen, and Glenn gets shocking news: this is no natural disease mutation.

Someone is out there, working in the shadows, a man who plans to make the already dire situation even worse. Now it is Glenn’s job to find him and stop him.

The clock is ticking. And a billion lives hang in the balance.
Posted by Lou Cadle at 7:00 AM No comments:

The tiniest fossils excite me more than the biggest dinosaurs. There is a lot to learn from microfossils; fossilized pollen, for instance, can tell us a good deal about the evolution of plants. Many are beautiful. Here are some images from Wikipedia:

Ammonia beccarii, a benthic foram from the North Sea. 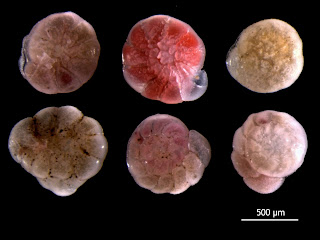 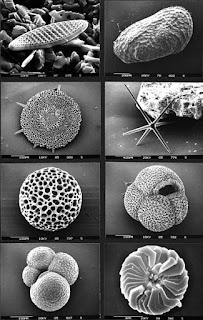 I’m particularly fond of diatoms and their variety and beauty. 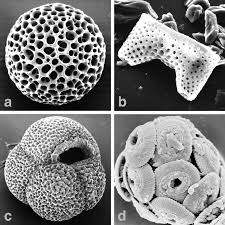 When you hold a piece of chalk, you’re holding microfossils. You may put microfossils on your garden. It may be in paints you use or many other common substances in your home and yard. Pretty cool, eh?

20 March. After getting a good deal of feedback, I've edited the blurb to this. (More changes may yet come)

The clock is ticking. And a billion lives hang in the balance.

A mystery disease strikes a family in New Jersey. Epidemiologist Glenn Stevens is assigned to lead the investigation. Healthy young people are dying, and no medical treatment can save them. It's the disease they’ve been preparing for, and the pandemic they’ve been dreading.

As the fatalities skyrocket, the lab rushes to identify the pathogen, and Glenn gets shocking news: this is no natural disease mutation. Someone is out there, working in the shadows, a man who plans to make the already dire situation even worse. Now it is Glenn’s job to find him and stop him. Humanity’s future is at stake.

There’s nothing more impressive than a full skeleton on display in a museum. Typically a challenge to collect from the field, these are valuable to science both for what they teach and how well they attract tourists, public interest, and therefore funding. And when you look at them, can’t you image the animal fleshed out, running over the ground, hunting?

This is a Hyaenodon horribulus (bonus points for great name) from the upper (late) Oligocene. Found in Wyoming, it current resides in an Ontario museum.