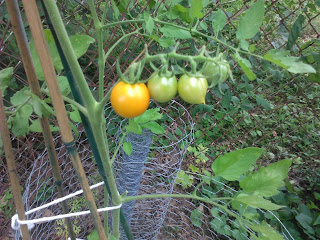 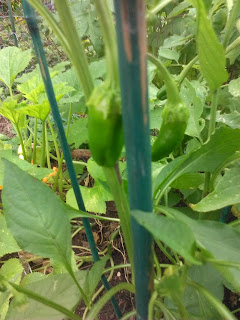 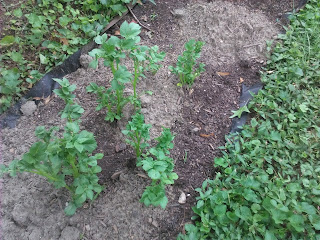 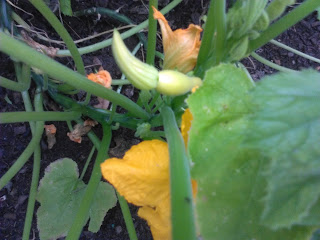 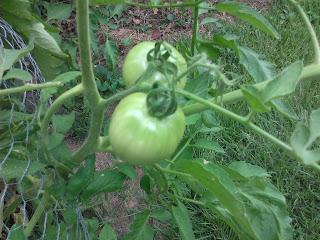 My books are now for sale most places

As we say in the business, I've "gone wide," which about where my books are available to purchase--widely, at most vendors. I'm still working on Google Play but hope to be there soon.

You can find my books under this name at:

and even Overdrive, so you can request them through your library if it uses Overdrive. Here is a link to one that has every link in one place except for Amazon.

To have the right to put my books out there for more readers, I had to give up Kindle Unlimited for good, but with the problems (including quality problems) there, it's a wise move. I'm sorry if that hurts my readers.
Posted by Lou Cadle at 5:00 AM No comments:

The Pain of Writing Violent Fiction

It is hard for me to live in a world of violence, cruelty, and grief, even if that world is only imaginary. And yet fiction is about struggle and conflict. Often the conflict escalates to violence.

Yes, a few genres, like cozy mysteries (with the murder safely off-stage) and sweet romances (with the conflict about what’s keeping the lovers apart) don’t have that level of conflict or risk or resulting pain. But the ones I read and the ones I write do.

Amazon has, over the 4+ years I have been self-publishing there, made it harder to sell books if you write two a year. You have to write five or six a year to stay visible in the charts, and that’s extremely difficult to do. Readers can read a book in a day or two and think it feels “too short,” but the 75,000 words I wrote took to provide that experience took me considerably longer than a day or two to write. After closing a book of mine, you get to hug your kid and dog and cook up a nice stir-fry. Day after day, I'm mired in my creation.

During the writing, and the editing, often without vacation time between, I’m thinking about pain and terror and loss. With post-apocalyptic fiction, I’m glancing off: “oh right, and six billion other people are dead too” but I notice it. It wears on me, which is why I don’t write only post-apocalyptic with its endless fight to just survive, which I have to feel too in order to make you the reader feel it.

Right now, I’m writing about Nazis in France in 1944 and the brave spies of the Resistance and SOE who worked against them. The research alone is horrifying. I was not even looking for horrors one day a couple weeks back (sometimes I must, but not that day) and found a list of known SS officers on Wikipedia. If they knew what atrocities each had committed, they listed it in a simple sentence.

Glancing through them (I was only hunting for a rank!) was like being smacked in the gut with a baseball bat. One Nazi concentration camp doctor who had literally hundreds of recently dead Jews (disease, overwork, shot trying to escape) available for study had 86 relatively healthy ones gassed so he could study their skeletons. And briefly, there was a museum of them. (I didn’t follow up, but I know the Nazis pretty well by now and am guessing it was to “prove” they were an “inferior race” through some nonsense about bone measurements, and the museum was provided so other Nazis could walk through the horrific display and nod about how "right" they were about that. Spoiler alert: they were wrong, dead wrong. No group of humans is inferior to some other group. Period.)

This research actually hurts. It hurts worse because I worry about the state of the world today. It hurts because I must think about very real dangers and terrors and possible outcomes for my characters, who I come to almost believe are real, must become them with their terror, must witness what they witness--and then describe it all. And then edit those words. And then proofread those words. Day after day after day.

I’m glad I’m writing this book, and I think it will be a page-turner and moving to read. But I’ll also be glad to see the end of it.

Sorry to complain. I know I’m not digging ditches during the hot summer for a living, that I sit in air conditioned comfort and type, but there are other strains than back strains. I’m feeling more than a bit strained right now.

Thank you for listening.
Posted by Lou Cadle at 5:30 AM No comments:

I take part in April and July in Camp Nano, a social writing event that was created by the National Novel Writing Month (NaNoWriMo) folks. It is a chance to hang out with other writers struggling as I am, feeling the same highs of the good days when a cascade of words effortlessly flows from you (and it feels like merely through you at times), and frustrations of the days when either life intervenes and no words are possible, or the days when, despite several free hours to write, you have to squeeze each syllable out as if lancing a painful boil.

In virtual “cabins” we drop by and post, as if on any social media, and respond to other people posting. As the de facto leader of this months’ cabin, I make sure to drop by twice a day at least. (I really am not the leader in any sense but I know how to work the interface and was willing to take on the extra few hours of administrative tasks. We're equals there.)

I know writers know all this, but readers don’t, so let me describe some of what gets posted.


Writing is a solitary, sometimes even lonely, occupation; as a result, I keep some social connections alive with other writers to share the joys and pains of the work.