On the road again...

I'm in my RV, traveling across 1/2 of the country.

Not sure what internet will be like once I settle for good. I want to live in a rural setting, and so I might have a struggle finding a decent sort of connection. I might need to put an automated message on my mail and only deal with it once a week, for instance. 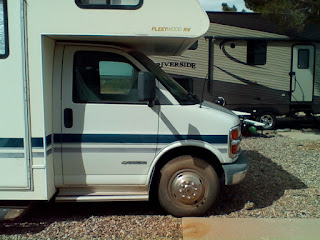 I've finished my part of the work on my upcoming story collection, Timeless. My proofreader is fairly busy, so it'll be up for pre-order on about April 15 (tax day, in the USA!) and will be available on Kindle Unlimited from at least May 1-July 29 and perhaps longer.

I'm moving right now, first to one place, then to another, and after that to a third, over a period of about three months.

(Why yes, now that you ask, apparently I am totally nuts!)

As a result of that, the blog is likely to be a bit skimpy for a month or two. Wish me luck in finding a dream house (including a tiny house, four acres, mature fruit trees, and a nice south-facing roof for solar panels.)
Posted by Lou Cadle at 6:42 AM No comments:

Oil Apocalypse 4 is up on preorder at Amazon. The release date is March 22! 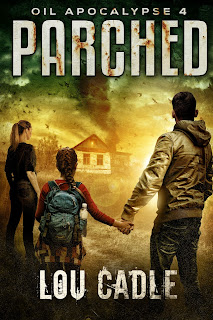 It will be on Kindle Unlimited, as is the whole series again.

Thank you so much for reading!
Posted by Lou Cadle at 5:30 AM No comments: 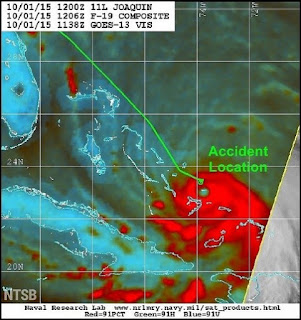