Sixteen-year-old Dev, seventeen-year-old Sierra, and their families fight to survive as a man-made disaster threatens to wipe out civilization as we know it.

Over a 25-year period, one neighborhood in Arizona reacts to the crisis that comes with the end of oil. As oil ends, so does the delivery of food. They say we are three days from chaos when that happens...and they were right. The cities empty, starving people pouring out, desperate for something, anything to eat.

Dev and Sierra's parents have been off the grid and growing much of their own food for years, and there it sits, vulnerable to attack. The city dwellers were not prepared at all, but some of them have guns, and when they reach the rural neighborhood, the young people must join in a war they never wanted. Coming of age during a time of violence and upheaval makes them grow up fast, and the old morality and the new battles within them all their lives.

As the series progresses, their enemies grow fewer--but tougher. A new generation is born into a harsh world. And the hotter, drying climate seems out to kill them too.


For more information on my research and thinking that led to this series, check out these blog posts here. 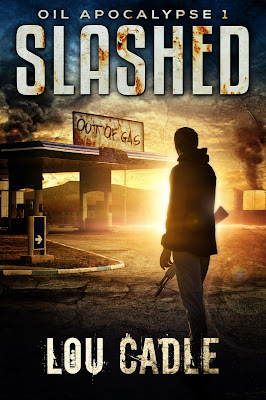 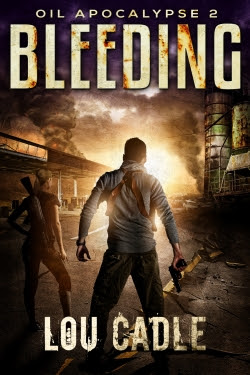 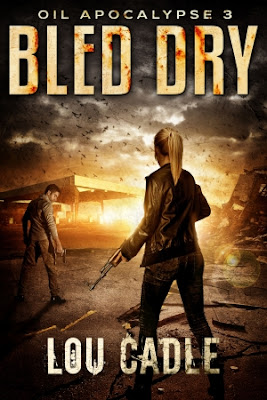 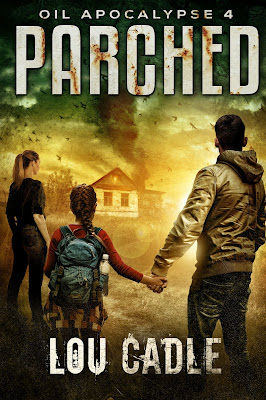 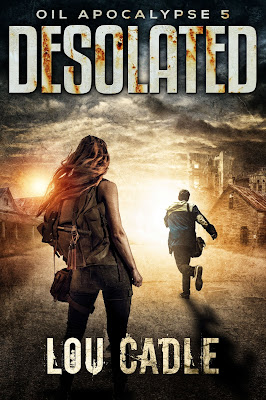