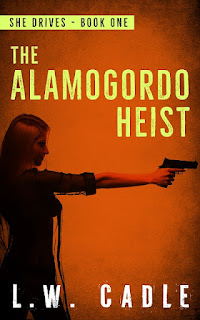 Thank you so much for reading and reviewing my books. Drop me a line if you see a typo, please!
Posted by Lou Cadle at 9:00 AM No comments: 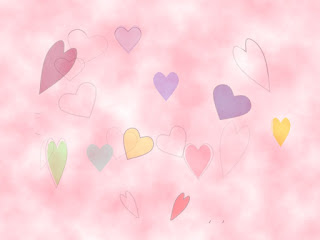 The new pen name, LW Cadle, and my heist series will launch about 1 March. I've finished a draft of book 2 as well, and I hope to have that out around mid-May. I finally found the idea for the third book in series, and I'll be drafting that probably in May, for release around August 1.

If you're on my mailing list, you'll know about the launch, and I'll keep a low price on it for a week so my fans can give it a try for not much money, to see if they like it. It'll also be on Kindle Unlimited to read for free (I do get paid when you read!), so if you have that, or would like to try KU for a month for free, you'll be able to read it that way.

Stay tuned for the announcement and cover reveal.