I'm drafting the next natural disaster novel, this one with tornadoes, during National Novel Writing Month (quite an international event, despite the name). I've crested 10,000 words, and it's really starting to feel alive to me. Three of the characters have achieved that feeling of independence that writers know so well--they seem to write "their own" dialog. I know that, in reality, it's me doing the work, but the me who is me and the me who is them have become different people, with different personalities, different ways of speaking, and different reactions. We share my head for a month. They seem to dictate many of the words, and I just type as fast as I can to get them down. It's a lovely feeling, when it's working well. 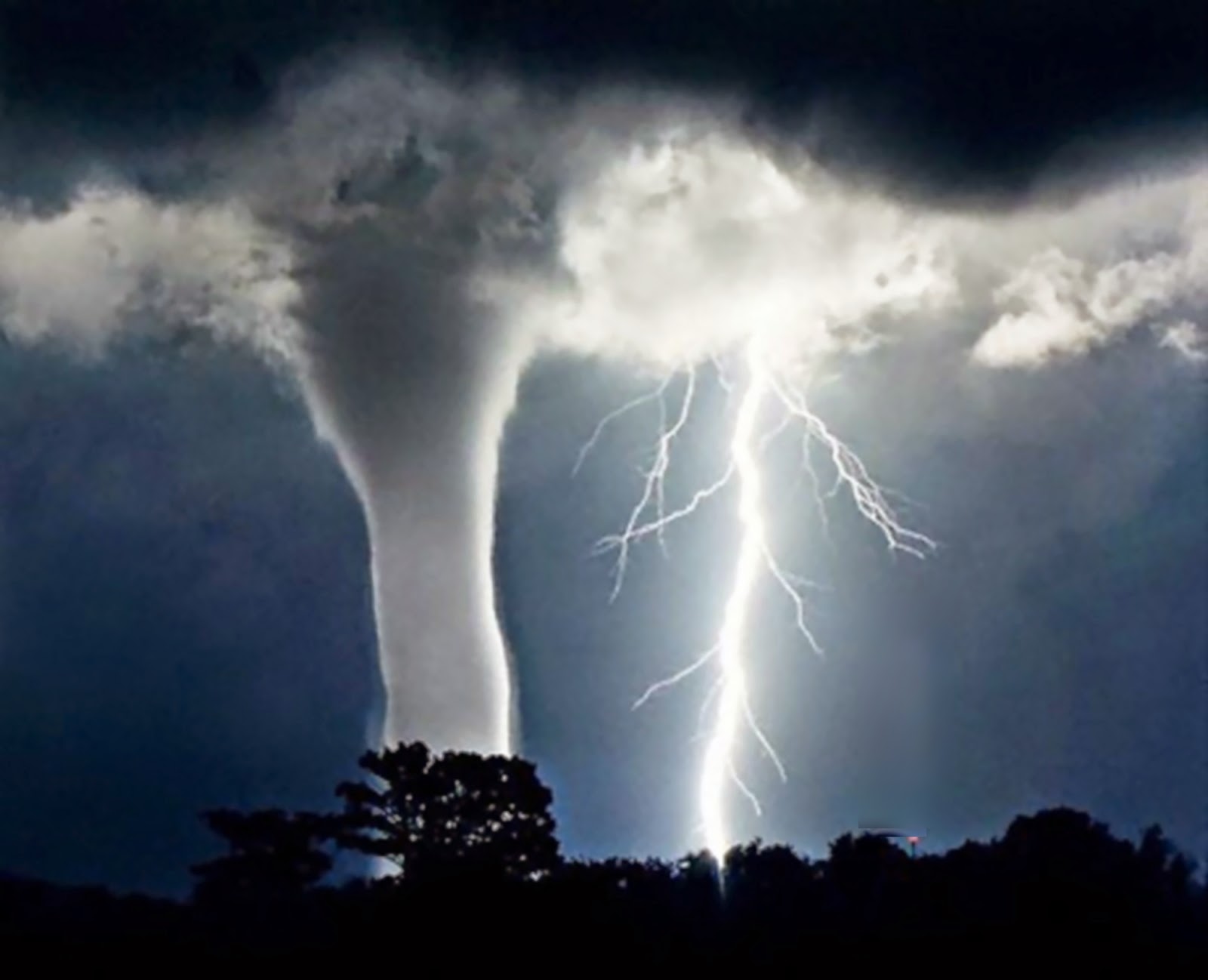 I've been researching tornadoes off and on for several months, and as I do that, possible characters start to form in my head, and the research suggests plot events. At the same time, I've taken a specific sort of student out of my teaching past, a line recorded by Connie Fletcher in one of her non-fiction books on cops that I read a very long time ago, my experience with a sick neighbor today and one many years ago, and added all that to the characters. It's like...the slowest of slow cookers, putting all the ingredients in over many years, increasing the rate of addition over the last weeks, and then you eventually you open it up and realize you have a pretty tasty meal to present to guests. Or it's a bit like planting bulbs. You put in fertilizer, bulbs, and almost forget about them, and then in the spring you have pretty flowers. Now's the bouquet-making moment, and luckily, you know how to arrange flowers because you've been studying the art for long years. Neither of those metaphors is exact, I know, but it's as close as I can come to explaining the process.

By the end of the month (barring difficulties), I'll have a new novel draft. After setting it aside to revise and proofread a completed Lou Cadle novel (Gray) and a Rosellyn Sparks novel (Nellie), and quite possibly draft yet another novel, I'll have gained important distance and return to revise this one with a cool editor's eye. Look for it at Amazon, iTunes, Nook, and elsewhere in early summer, 2015.
Posted by Lou Cadle at 1:45 PM