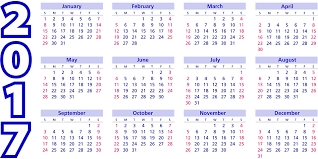 Audio books of the Gray series (date of release not yet set), more paperbacks as they are ready, and a Gray omnibus e-book edition will also be released. I'd also like to write sufficient short stories to put together a collection of them. Whew! Another busy year planned.

However, a caveat: authors are human beings. (I know! It’s a shock to hear this news, but you’ll adapt shortly, I’m sure. 😜 ) Stuff happens to human beings sometimes. A grown daughter shows up on the doorstep with a baby and leaves him with you for a year. A heart attack. A house fire. Being kidnapped and held for ransom for six months. Being kidnapped to Tau Ceti to be in a terrible alien experiment on Earthlings. And, to be more positive in my predictions, winning an all-expense paid trip around the world! If any or all of that happens, it could change the schedule. (Do you think I could get a wireless connection from Tau Ceti?)