Second of six in my series on writing, timed to coincide with National Novel Writing Month.

From a reader's email:  How do you get your character names?

For first names, sometimes I hear a name in passing (called out over a grocery store parking lot, for instance), and I like it and jot it down. After I have chosen names for some characters, I use a random name generator for the rest, and I usually have to look at 20-30 before I hit upon a first name I like. (Before the Internet, I used a "name your baby" book.) When I was looking for Hmong-American names, I had to do quite a bit of research to find names that worked in both languages.

I'm not a big fan of matching name meaning to characteristics, a la Dickens. I'd be more likely to use some ironic meaning that did not match the character at all, but I've not done that yet, either. And I work to make sure none of the names of main characters in a novel start with the same first letter, so readers have an easier time of recognizing them when reading quickly. 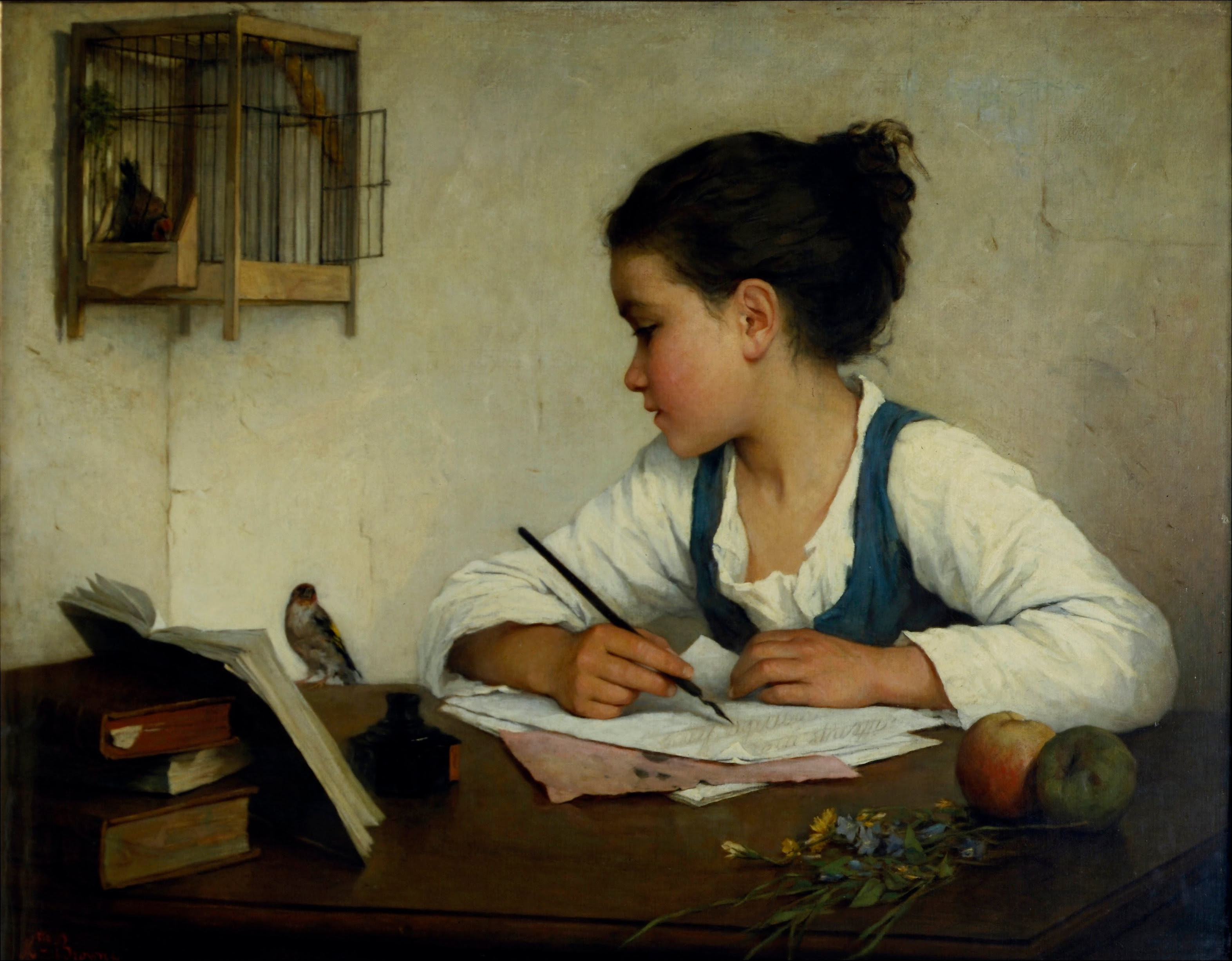 Once I have the first names of the important characters, I back up and look at them as a whole--does it seem like a good group of names? Luckily, with the search and replace function, I can turn "Steve" into "Ralph" in a split second.

Last names are even easier. If I have a polysyllabic first name, I look for a short surname, and vice-versa. I also use this site: to find names by frequency. Usually, I want a name around 5,000-10,000th rank in the US. There are times I want a very common name or an uncommon name. I say the whole name aloud to make sure it doesn't sound odd--or accidentally create a bad joke (like Hugh Jass) when said together.

As I seldom refer to the surname of characters, I'm not as worried about choosing a "wrong" one. And if I make a truly bad guy, like an ax-murderer of children, I do an Internet search for the full name, making sure I'm not naming some awful character after a real person--or at least a real person with an Internet presence. I might accidentally still do that, but I'd rather avoid it if I can.
Posted by Lou Cadle at 6:33 AM